Posted on Nov 16, 2014 by Endre Barath in Observations about various subjects | 0 comments 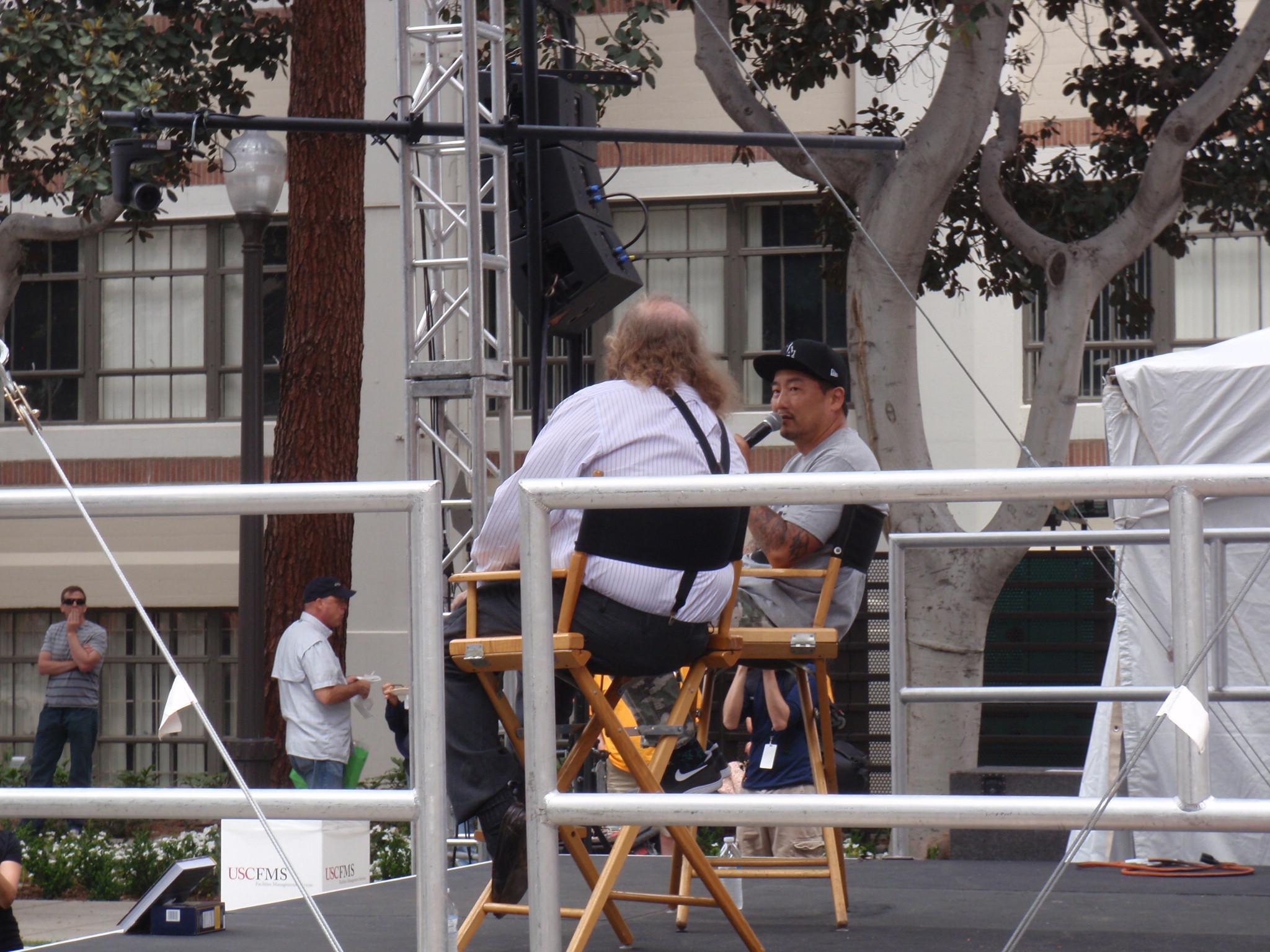 Roy Choi has become synonymous with being known as the godfather of Los Angeles Chefs. He is considered now, the darling of all the foodies, food critics and ‘the who is who’ of Los Angeles. His overnight fame was long in the making. He graduated first in his class at the CIA also known as the Culinary Institute of America in New York. To those readers, who are not familiar with the CIA, if you graduate from it the best comparison is to being a graduate of Yale or Harvard in the Food World.

Needless to say life takes turns and some succeed immediately others struggle, but those who have a strong perseverance or should I say stick to it, mentality end up succeeding. Roy Choi is the perfect example of this never give up mentality. Even though he went off the fast track to becoming a super star chef, he did not give up. He worked in Lake Tahoe at one of the large Hotels mass producing quality meals.

Then he returned to Los Angeles his home town and he is best known for being the Godfather of the Food Truck Revolution. He started the Kogi Truck and the rest is history.

Well in case you have not followed his meteoric rise since the Food Truck Revolution took off let me summarize it here for you. He has to my last count about eleven eating establishments that I know of:

Needless to say in addition to running all the Food Trucks, Restaurants in his spare time he has written an autobiographical book/cook book “ LA Son: My Life, My City, My Food” and in addition to doing book signings he has done many interviews with Radio, Television and Media personalities. Oh and let me not forget he just finished not too long ago being the technical advisor to the movie which is loosely based on his meteoric rise in the culinary world “Chef”.

He is my hero, for showing me that Perseverance, Stubborn Dedication and a Passion will lead you to success sooner or laterJ. He is as passionate about food as I am about Real Estate!

If you are a consumer who is considering buying or selling a home, investment real estate, vacation homes, or beach properties in Southern California, Los Angeles, Century City, Westwood, West Hollywood, Beverly Hills, Culver City, Playa Vista, Marina Del Rey, Venice or Malibu. Feel Free to give me a call at 310.486.1002 or email me at homes@endrebarath.com or visit one of my websites at https://www.endrebarath.com   Your Pet Friendly Realtor. I contribute a portion of my commission to Local Animal Rescue Organizations