Have you heard what happened to Sony Pictures? a Cyber attack!

Posted on Dec 7, 2014 by Endre Barath in Uncategorized | 0 comments 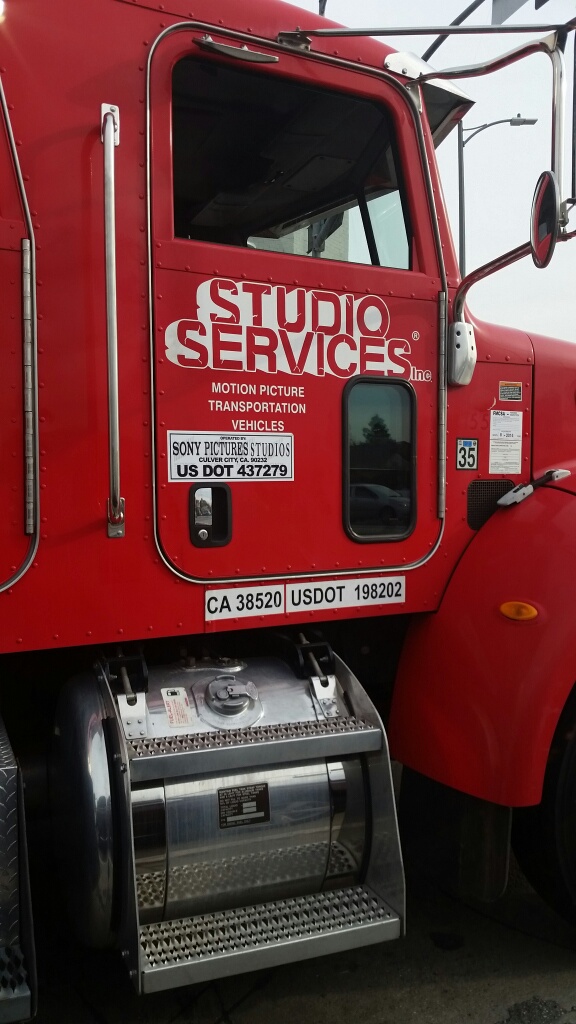 Have you heard what happened to Sony Pictures?

Today the President of Sony pictures stood in front of the cameras and had some serious bad news to report. Evidently all their employees’ private information has been “hacked” and disseminated on the world wide web.

First you would say “well so what” it has happened to other businesses like Home Depot, Target and the list goes on and on.

This is different: According to the Cyber Security Experts this was a fully prepared assault on the company by a Foreign Nation. Where I come from this is an attack by a foreign nation. Tell me where I am going wrong with this.

Sony Studios a Culver City land mark Studio was planning on releasing a comedy about “assassinating Kim Jong Un” starring our well know Seth Rogan. The speculation by Cyber Security Experts is that North Korea did this act in retaliation for the movie to be released soon. If that is the case it is an “act of war” from where I come from, there needs to be some action taken.

If you like to read the details check out this link:   http://www.msn.com/en-us/movies/news/sony-hack-%e2%80%98unparalleled-and-well-planned-crime%e2%80%99-cyber-security-firm-says/ar-BBgrjmz?ocid=LENDHP

Now keep in mind you do not see me going off without evidence, clearly when all the Cyber Security Gurus point this way it is time for the Government to wake up and do something about it.

This to me is also the difference of living in a free society, we can write comedies express out point of view without retaliation. It is time for the Government to step up and protect these rights….just sayin…

If you are considering buying or selling a home, a luxury home, luxury investment real estate, luxury vacation homes, or luxury beach properties in Southern California, Los Angeles, Century City, Westwood, West Hollywood, Beverly Hills, Marina Del Rey, Venice or Malibu, feel free to contact me at 310.486.1002 or homes@endrebarath.com or visit one of my websites  at  https://www.endrebarath.com. I am a pet friendly realtor and I contribute a portion of my commissions to local animal rescue organizations