A conversation with Herb Alpert and Lani Hall discussing their music and passions! 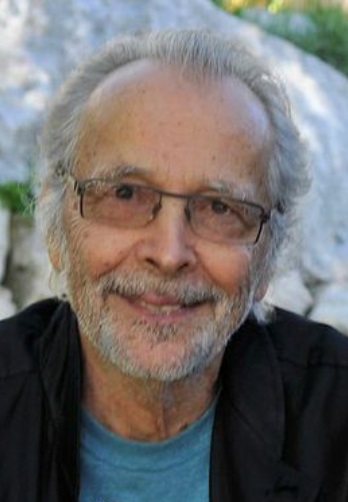 A conversation with Herb Alpert and Lani Hall discussing their music and passions!

This Local Event is truly worth attending. The price is $25 and the Moss Theatre is a cozy place where you feel like you could touch the people. I have attended about three or four events and it was always an enjoyable evening. I have been a fan of Herb Alpert since I was about ten years old. The way he handled the Trumpet no other Trumpeter could do. As he was blasting away you hardly noticed his mouth move. There were other trumpet players whose face would turn into a “chipmunk” or just a big balloon. Herb Albert had a graceful way of handling the instrument. The music he created was magical too. The group’s name if you are not familiar with was called Herb Alpert and the Tijuana Brass!

Not only was he liked by me, but clearly others felt the same way. He has Nine Grammy Awards which he has earned over the years, this I find incredible. So having the 40th Album Released is a major feat by itself. Having that many albums is hard to fathom too. Sadly I do not have all 40 of them, but quite a few and I could listen to them over and over.

Herb Alpert also had one of the largest independent Record Companies in the world with his partner Jerry Moss, I am sure most of you heard of A & M records they were around from 1966 until about 1999. I used to love driving down La Brea Blvd south of Sunset Blvd seeing their Studio and always intended on stopping in. If those grounds could talk, they were located in what used to be Charlie Chaplin’s old Studio…. Sadly I never ended up stopping in nor did the grounds talk.

If you have time Google A & M Records better yet I am enclosing a link here for your convenience, look at how many famous musicians and comedians you might recognize that were signed by A & M Records the list seems endless. (http://en.wikipedia.org/wiki/A%26M_Records )

Just on a side note in case you do not have time to read through the link, Cat Stevens, Cheech & Chong, Sergio Mendez & the Brazil 66th, Sting, Barry White to name a few….

What I learned was that they sold the company in 1989 but were involved with it until 2008. The best part was they had an “integrity clause” what a novel concept. Needless to say it was violated and they filed legal action and won a $200 million judgment. Loved this part who said there is no price for integrity.

If you are considering buying or selling a home, a luxury home, luxury investment real estate, luxury vacation homes, or luxury beach properties in Southern California, Los Angeles, Century City, Westwood, West Hollywood, Beverly Hills, Marina Del Rey, Venice or Malibu, feel free to contact me at 310.486.1002 or homes@endrebarath.com or visit one of my websites  at  https://www.endrebarath.com. I am a pet friendly realtor and I contribute a portion of my commissions to local animal rescue organizations!