48 best places or should I say countries to eat: Counter Point by Endre Barath

Posted on Jan 17, 2015 by Endre Barath in Observations about various subjects | 0 comments 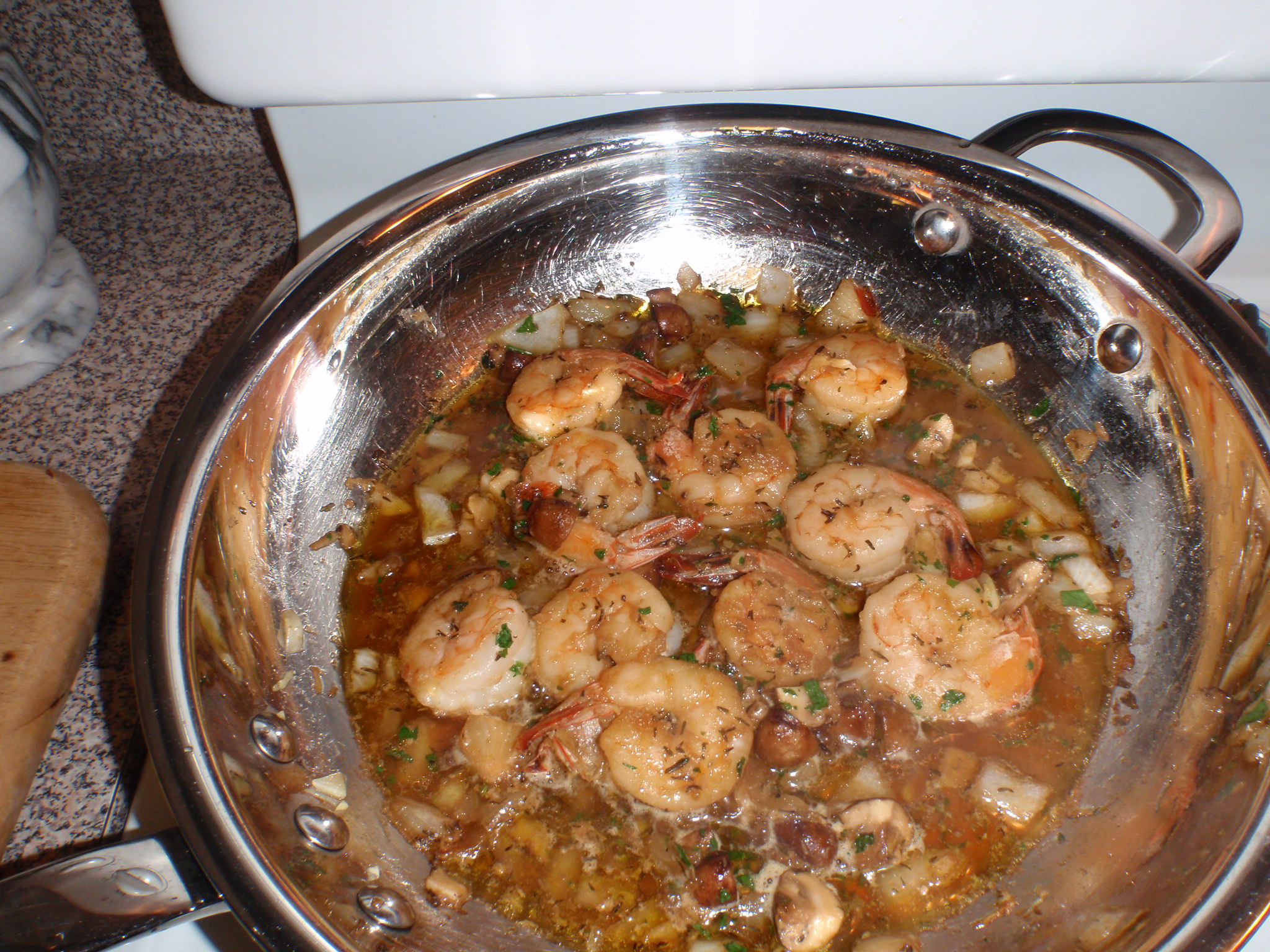 48 best places or should I say countries to eat: Counter Point!

I have read with great amusement or should I say bemusement another one of those lists. In this case it was the 48 best places or should I say countries to eat. As most of you who know me are aware that I have a wide palate and am comfortable with world cuisine. I am just not a big fan of lists.

Well the good news is, out of the 48 countries Hungary was mentioned as #10. I appreciated the two authors who came up with this list and honoring Hungry with the #10th position. Ironically I was not a big fan of their description of the food. Now in all fairness to disclosure I was born in Hungary and left when I was ten years old, but have been back a hand full of times and enjoyed the Hungarian cuisine in the homes of friends and acquaintances. As well as Michelin Rated and non-rated restaurants were part of my routine of eating during my visits.

Being a foodie and having visited many of the other countries mentioned in the list, my purpose is not dissect or disprove all their observations. I will just say, clearly we were not eating in the same establishments as well as our budgets were different as I traveled and indulged in the food of the countries mentioned.

I find that a country’s cuisine reflects a great deal about its culture and history. Maybe that is what inspired me to write this counter point post. Having lived and traveled in Europe for about fifteen years five of which was as an adult, based on this my observations are, that in Germany, Italy, France and Hungary there are a great deal of regional differences in their cooking style.

If one does not have time to indulge in an extended stay or travel, then at the minimum I would suggest staying in Budapest. Especially since about 25% of Hungary’s inhabitants live in Budapest therefore it will give a good glimpse of the Hungarian Gastronomy. Then one will discover that the food is a great deal varied and the influences are French, Austrian, Jewish and Balkan to name a few. The key is to try as many restaurants and coffeehouse to get the true flavors of Hungary.

So with that said if I may suggest for the two authors to revisit Hungary and specifically stop in Budapest and make reservation at the Gundel for starters. This restaurant has catered to kings, queens, celebrities as well as to people who just simply love good food. One of the more famous owners of the Gundel i.e.: the Restaurant was George Lang of Waldorf Astoria fame to name drop, sadly he passed away in 2011 never the less the Gundel has been continuing the tradition of serving great food which the original owner J Gundel started in the mid 1800’s. 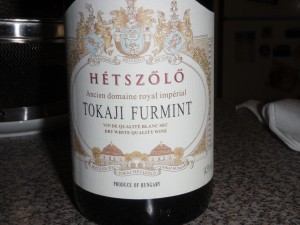 Now keep in mind, I have also eaten at many other fantastic restaurants in Budapest, Gyoer, Sopron and all along Lake Balaton. I cannot recall ever eating what the authors described as the “staple food of Hungary”. I must humbly disagree with the authors: it is old wives tale that all Hungarians eat is Goulash….

Keep in mind, I was also invited to many homes and home owners who had a love affair with the United States and wanted to get to know us better and they wanted to learn what life is like here in the US. In return I met the most hospitable people who fed me great food and good wines. No one ever served me Goulash. Just sayin!

If you are considering buying or selling a home, a luxury home, luxury investment real estate, luxury vacation homes, or luxury beach properties in Southern California, Los Angeles, Century City, Westwood, West Hollywood, Beverly Hills, Marina Del Rey, Venice or Malibu, feel free to contact me at 310.486.1002 or homes@endrebarath.com or visit one of my websites  at     https://www.endrebarath.com. I am a pet friendly realtor and I contribute a portion of my commissions to local animal rescue organizations.