When we look at neighborhoods in Los Angeles, we tend to lump them together for convenience. Especially when we look at Real Estate we focus on sections of Los Angeles and we try to compartmentalize them. Century City/ Westwood is a great example.

In my opinion this approach should be adjusted, there should be a separate discussion about Century City. So, with that said, when we think of Century City we think of Avenue of the Stars and all the high-rise Condominiums that we see today.

If we look back in history, there was 20th Century Fox Studios, which became Fox Studios.  Over time, portion of their land was sold and subdivided.  The reason this happened was, because 20th Century Fox had some movies, well let’s just say did not generate enough traction with the movie watching community and because of this, the Studio decided to sell off the “back lot of the studio”.

Hence in the early 1960’s the 187-acre Back Lot was replaced with fantastic Luxury high-rise condominiums, that were erected. Then followed by some gated communities with resort style settings of parks, pools and tennis courts to name a few.

Ultimately, Century City which is less than a square mile of Los Angeles, became virtually a second Downtown for Los Angeles. As most of you who are not local have seen the aerial photos of Los Angeles and it is a very sprawling city encompassing of over sixty square miles.

The population is very affluent and it tends to attract people who prefer a New York or Chicago Urban Style living over a suburban life style.

Westwood, on the other hand has more of a residential neighborhood feel and of course UCLA comprises a large portion of it, including Westwood Village. This area was planned out in the late 1920’s, hence it consists of super affluent homes on the north. In those days on the east and south they planned for more modest apartments as well as homes.

The demand of course is due to the proximity to the Pacific Ocean as well as Beverly Hills to name a few. Westwood sits on a four square mile parcel compared to Century  City. 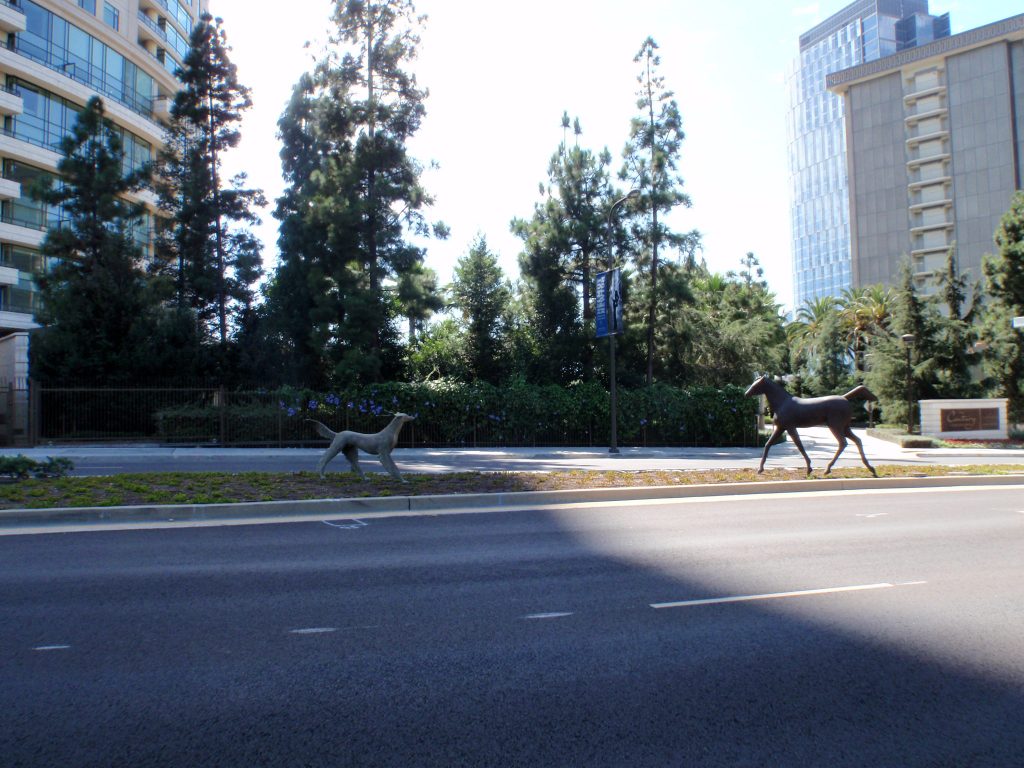